ANALYSIS & HIGHLIGHTS OF THE BUDGET!

GOVERNANCE AND EASE OF DOING BUSINESS

MOVING TOWARDS A PENSIONED SOCIETY

SIMPLIFICATION AND RATIONALIZATION OF TAXES 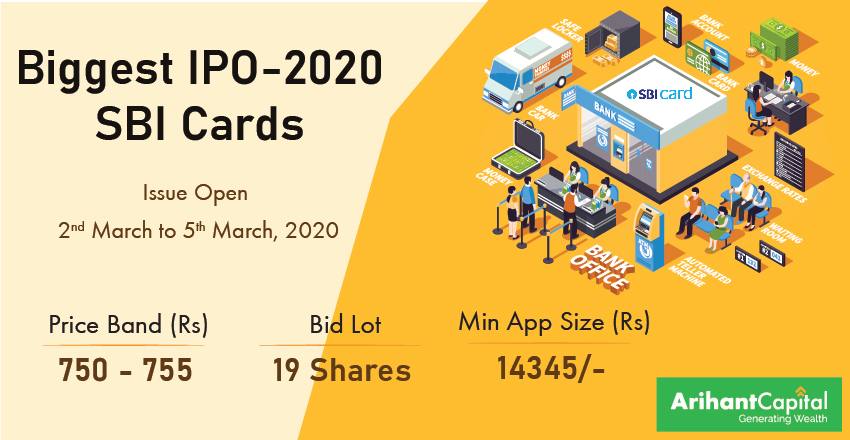 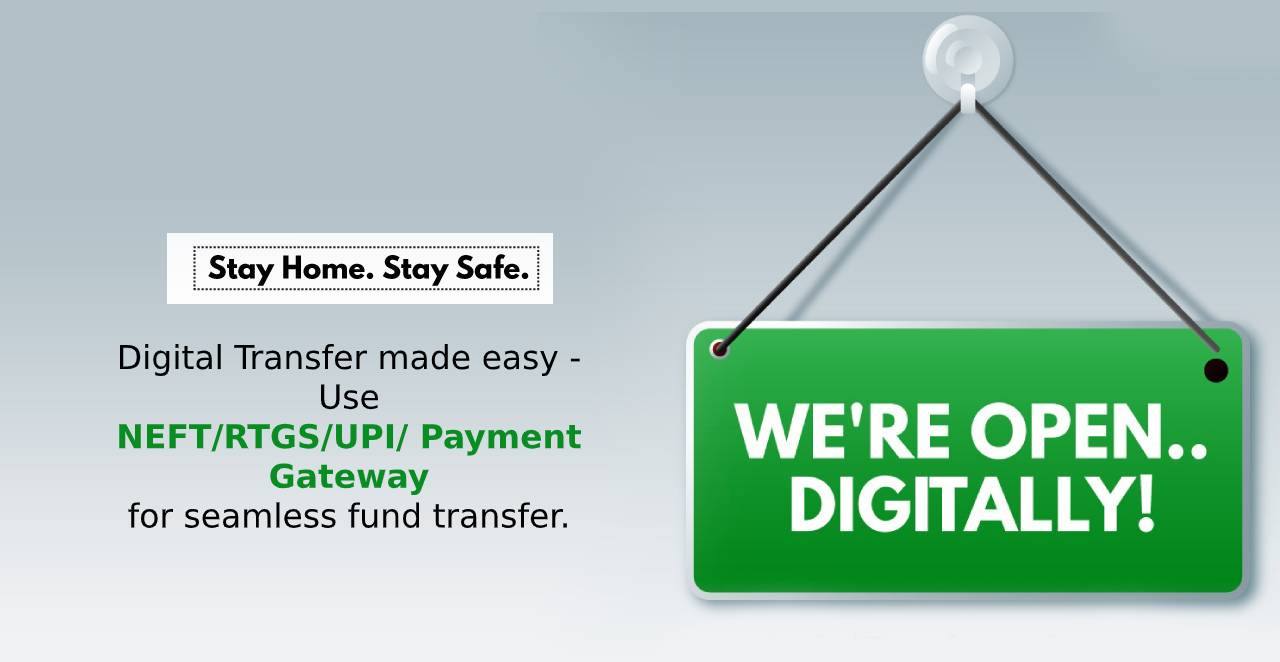