India has always been in the limelight in context of defaulting borrowers wherein corporates or high networth individuals raise large ticket loans from banks and amass huge wealth only to create shell companies or fund their luxurious lifestyle at the cost of taxpayer’s money. A case in point is recent news of liquor baron, Vijay Mallya being declared as ‘willful defaulter’ owing Indian banks over Rs 9,000 crore to save his ailing airline company, Kingfisher Airlines.

Hence, the RBI governor has taken stringent measures to clean off PSU banks’ balance sheet off the NPAs. Additionally, to address this burning topic, the government has taken a step in the right direction to consolidate and amend the bankruptcy and insolvency laws of the country to suit the present-day scenario.

‘Bankruptcy’ is a state of a person who is a bankrupt. A bankrupt is the legal status of a person who is insolvent and not in a position to repay the debts it owes to the creditors. The term ‘bankruptcy’ is derived from the Italian word bancarotta, meaning ‘broken bank’. This may have its roots in a custom of breaking a moneychanger’s worktable or desk to signify his bankruptcy.

This Code now would permit banks to push for recovery of money from a company within a period of 180 days, with a grace period of a further 90 days, if majority (i.e.75%) of the creditors agrees. In a situation where the company does not meet the recovery terms, it will be liquidated involuntarily. This will make it easier for banks and other financial institutions to deal with bad debts arising out of failed ventures.

Some of the key highlights of the Code are as follows: 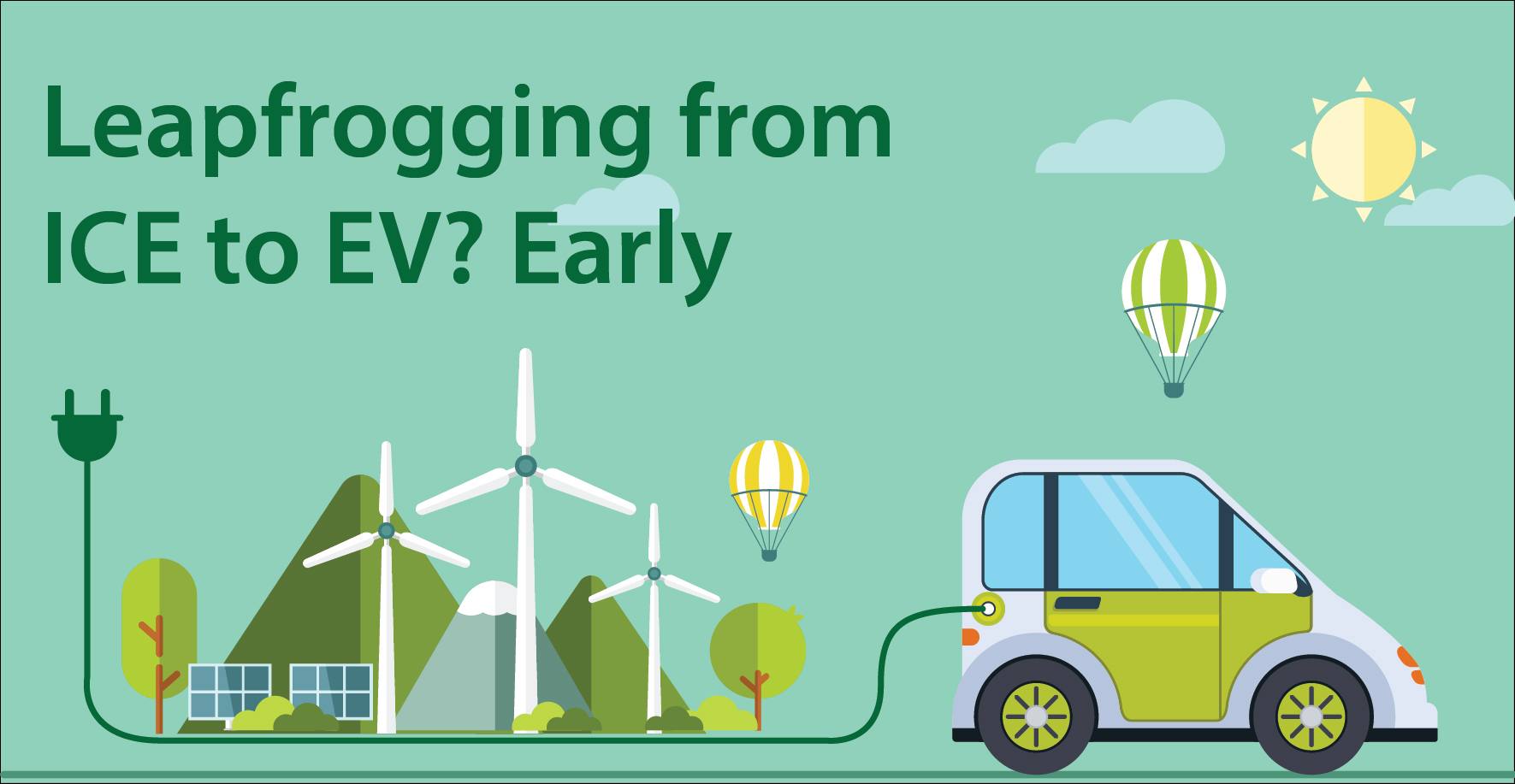