CMD of Arihant capital market Ltd Mr. Ashok kumar Jain predicted that Sensex will cross a milestone of 50,000 mark during Investor’s Darbar on CNBC Awaaz. Today is the momentous day where the prediction becomes a reality. Let us discuss the reason behind how Sensex rallied from 40,000 to 50,000 in only in 415 trading sessions, making it the fastest rally by the index to cover 10,000 points even after the Covid Era. 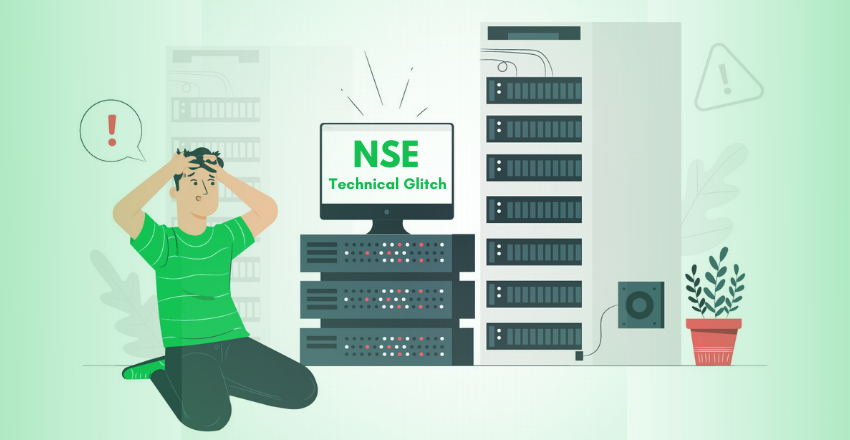