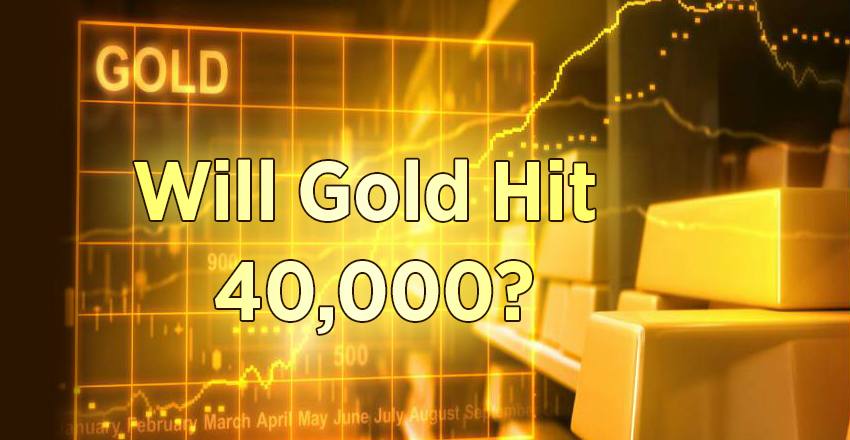 Gold continued its rally to the highest level breaching the mark of $1500 on COMEX and made high $1522.70 first time in six years and lifetime high of Rs.38488 on MCX, as uncertainty is hovering in the market and supported by concerns of slowing global growth.

There are some key Fundamental triggers driving prices:-

Investors should lower their long-term return expectations from the equity market: Marc Faber
In a conversation with ETNOW he says “If you are a prudent investor, then you are not going to make a lot of money in equities over next three years.”
He advised investors to start accumulating gold for a long-term perspective amid global growth concerns and heightened trade tensions. Faber expects gold rise about 20 per cent over next 2-3 years. He said most of the commodities do not have a structural bull market.
“Gold is not an industrial commodity and it does not depend on demand from China. It depends on investor sentiment towards gold and central banks’ monetary policies. If they print money, then it is likely that the price of yellow metal will go up in the long run, while in the short run, it does not have much of a correlation,” Fabre said, adding that the commodity has bottomed out.

In recent months, the US Fed and 19 other central banks have already cut policy rates. With the Fed cutting rates, Faber expects the US dollar to be weaker in the next two years.

“Timing is very important if you invest in commodities”

REQUEST A CALL BACK