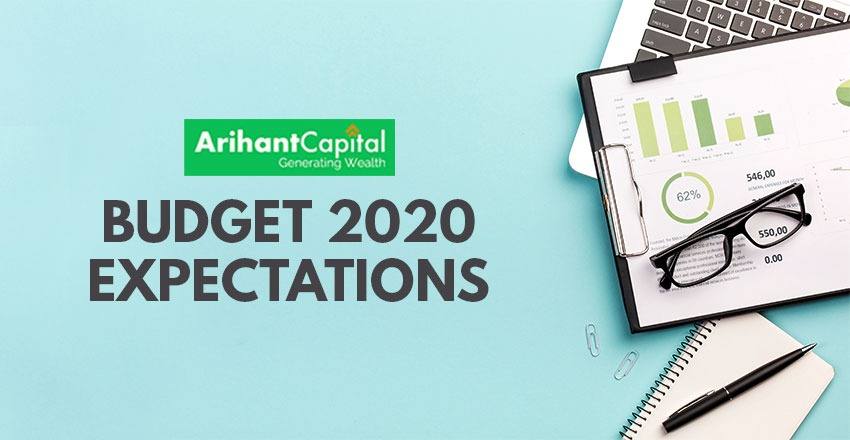 Amid India’s economy slowdown and the global tensed situation between the US and Iran, Finance Minister Nirmala Sitharaman will present her second Union Budget on February 1 to boost up the demand. With the “Halwa Ceremony” held on 20th January, the Finance Ministry has begun printing the budget documents.

According to the Lok Sabha calendar, Union Budget 2020 will be presented on February 1 at 11 am which is falling on Saturday when the Parliament is usually shut and the stock market is closed. However, this year on 1st February both of them will conduct business just like a weekday.

With the slowest pace of annual growth since 2012-13 and current slump in the Indian Economy, FM Nirmala Sitharaman has a job to do. Eying the previous budget when Finance Minister cut the corporate tax rate from 35% to 25%, now it is expected that a similar kind of relief will be provided to the middle class as well in the form of income tax. It is expected that the finance ministry may allow individual taxpayers to pay a lower flat rate of tax if they forego all exemptions. There are also reports suggesting that there might be some relief in long term capital gains (LTCG) tax and dividend distribution tax (DDT) to cheer stock markets.

The realty sector can be a big play area in the budget. The cost of housing in India is much higher, Thus to boost up the demand and to match up the global scenario it is expected that there might be a relief for the new home buyers. Also, the standard deduction in rented house property is 30% which has not seen any increase since 2002. The FM could increase the deduction to at least 50% in view of inflation in the cost of repairs, utilities, and maintenance of homes.

Around 10 lakh crores are stuck in direct tax litigation, according to a report by the Standing Committee on Finance of Lok Sabha. It would be worthwhile if FM can come with a dispute resolution scheme. This could also help the government to bridge the fiscal deficit gap and monetize a part of the stuck amount in direct tax litigation.

The Fiscal Deficit for FY 20 to witness 30-40 bps slippages from the budgeted target 3.3%. The net tax revenue for the current year has increased by only 2.6% YoY till Nov 2019 which is only 46 of% its targeted Tax receipts for the year. Hence, key areas of focus for the budget will be 1) Uplifting the low GDP growth rate of 4.5% – 5% to historical highs of the last couple of decades. 2) Aligning GST rates at such levels, where actual collection does not remain below the estimates. 3) Finding ways to meet its investment targets while providing a large Corporate Tax rate cut which had cost the Government Rs 1.46 lakh Cr.