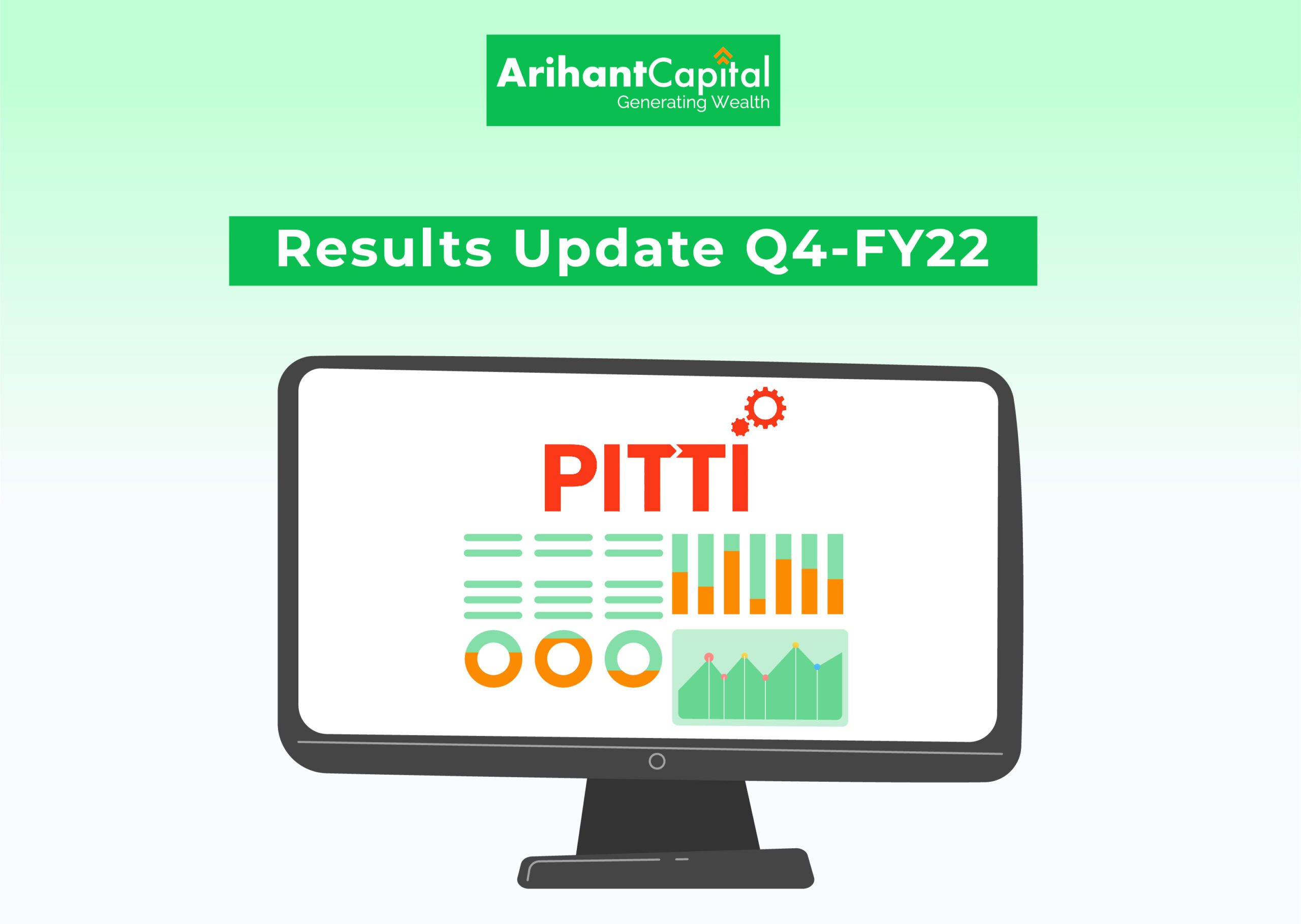 Pitti’s products contribute significantly to the growth of the manufacturing industry in India in many sectors like Electric Vehicles, renewable energy, and traditional industries like steel, cement, construction, mining, thermal power, locomotives etc.

They export products to 12 countries deriving close to 40%* revenue from exports and have long standing relationships with renowned Indian and global companies.

Order book and recent developments: The order book stood at ₹ 1,078 crores as of 1st Apr, 2022. The company has developed various machine components for off-highway application and locomotive application & other machined parts for locomotives which are expected to bring revenue potential of ₹95 crores annually and these developments are expected to start from the second half of FY 23.

PEL has preponed its capital expenditure plan to reach 72,000 tonnes per annum by the end of FY23. It has also planned an additional capex of ₹ 197 crores for modernizing the plant, continuous improvement in realization, focus on domestic demand, order execution and getting new orders from customers. The company has integrated manufacturing plants with cutting edge technology, differentiated product offerings, marquee clients, and diversified end industries with higher demand. These factors would lead the growth going forward.

Based on Discounted Cash Flow valuation, we have a “BUY” rating with a Target Price of ₹436 per share; an upside of 78.9%.

EBITDA – Earnings before interest, tax, depreciation and amortization is a financial metric used to evaluate the company’s operating performance and allows you to compare a company with its peers without the effect of accounting entries.

What is the stop-loss order and trigger price?