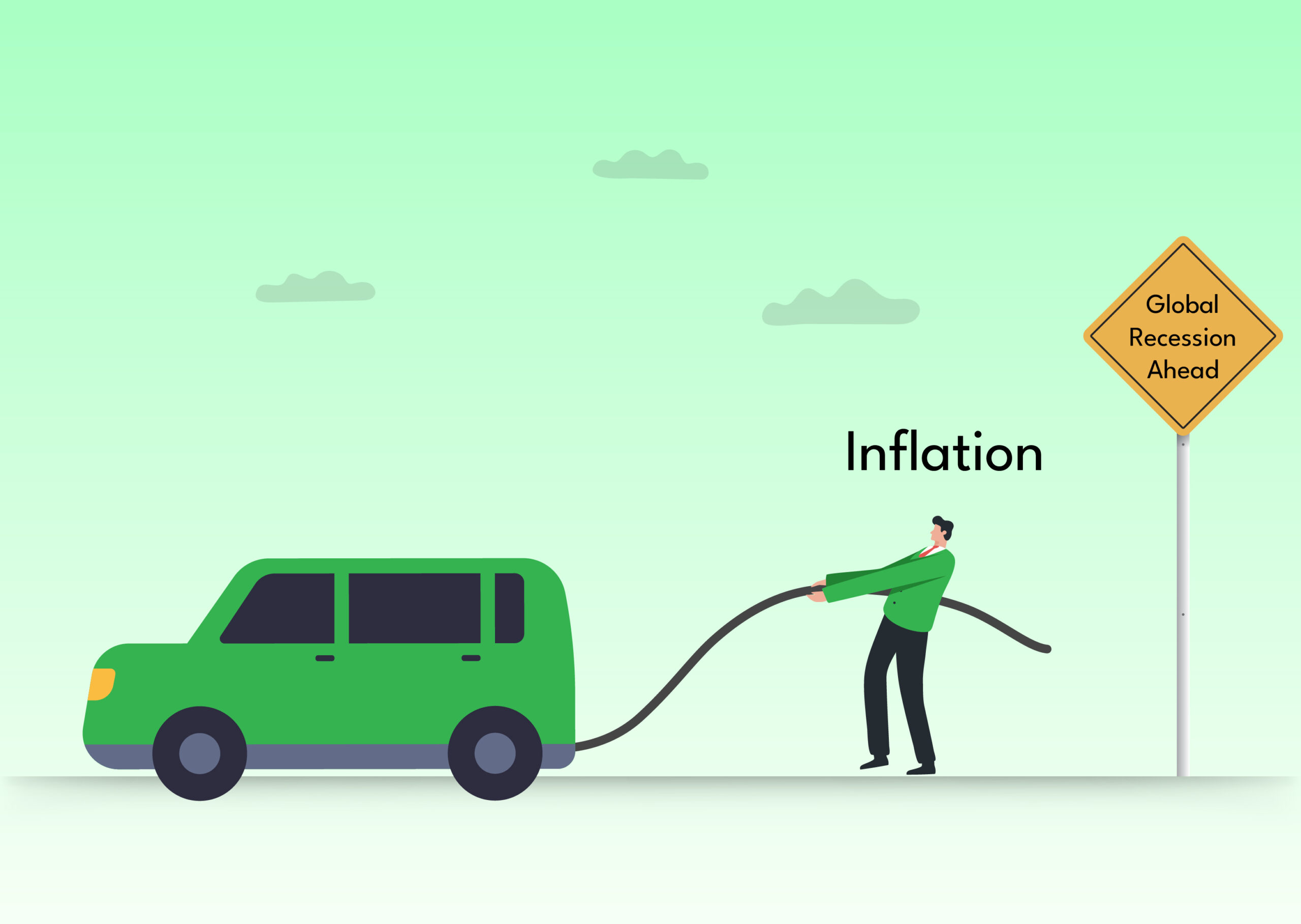 Stock Market Weekly Updates. Catch up on all that’s trending in the last week and get ready for the Monday markets with insights from our expert research team.

While the colours of Christmas have fallen over the markets, investors are hoping that Santa will bring a rally with him. India’s stock market fell for the second straight week. Nifty closed the week on a negative note of 1.23% at 18,269 with a 228 pts loss and BSE Sensex ended the week at 61,338. On a week-on-week basis, Sensex is negative by 1.36%. Bank Nifty also closed on a negative note by 0.95% during the week, ending at 43,219.5.

In our last week’s newsletter, we covered that the RBI increased the repo rate by 35 bps. Within this week several global central banks viz Fed, the ECB, and the Bank of England increased their rates by a half percentage point. While all countries struggle to battle skyrocketing inflation, these rate hikes are causing their growth to slow down further possibly leading some major economies into a recession.

If we look at the daily chart of Nifty, we observe that it is now trading below its short-term moving averages. On the weekly chart, the Nifty breaks through its lower trendline support levels. After combining and analyzing both of the data, it seems the market may remain in consolidation and it may face some selling pressure from upward resistance levels. It can face resistance around the 18,380 level if it starts trading above then it can touch 18,480-18,550 levels, while on the downside support is 18,250 if it starts trading below then it can hit the levels of 18,150 and 18,050.

If we look at the daily chart of BankNifty, we may observe that it has reached its short-term moving averages and on the weekly chart we see the formation of a “Spinning Top” candlestick pattern. Analyzing both charts, it appears that BankNifty is still in consolidation and may be subject to some selling pressure from upward resistance levels. In the coming trading session if it trades below the support level of 43,100 then it can touch 42,800 and 42,500 levels, however, upside resistance comes at 43,350 above that we can see 43,550-43,700 levels.

Elin Electronics Limited IPO is Going to live. Should you invest?